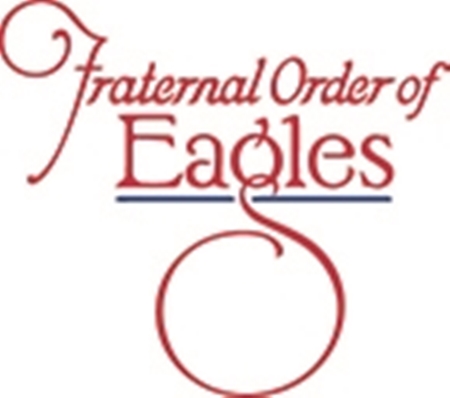 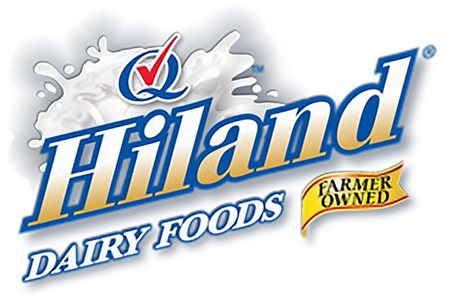 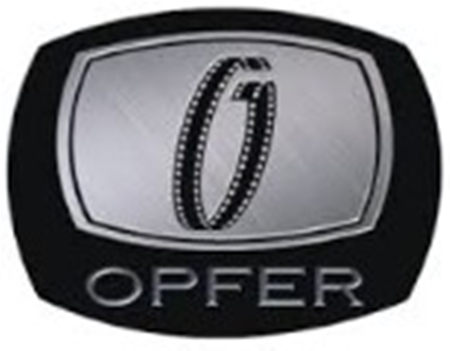 The USA Football Parent's Guide is a great way to indoctrinate parents on youth football. Click the button below.

Each OFL team shall have a minimum of eighteen (18) players and a maximum of thirty-five (35) players.

Fees cover all player costs including insurance, helmet, shoulder pads, jersey, and mouth guard. Each participant MUST use helmet and shoulder pads issued by OFL unless previously approved by OFL management. Helmets or shoulder pads must not be altered in any way. Pants and football shoes (OFL approved) shall be the player's responsibility. Shoes should be short rubber cleats. Hard cleats or screw-on cleats will not be allowed.

All OFL teams must be selected and paperwork completed by March 1, 2023. Deadline for registration is February 15, 2023 for all teams.

Each OFL game shall;

Have a minimum of four MSHSAA officials. However, should an official be unable to perform his duties during a game, for any reason, the remaining officials will continue to officiate to game completion.

Have a live stadium announcer

Have a live scoreboard

Due to limited availability of football stadiums, officials will abide by OFL's game cancellation policy as outlined below:

OFL does NOT cancel games because of rain or snow. Games will be delayed or cancelled if lightning enters the area. Trainers are present at every game and have access to a lightning indicator. Should a trainer detect lightning within an area deemed unsafe to continue play, a 30 minute delay will be called. All players, coaches and any other personnel will vacate the playing field. Spectators will be asked to seek shelter. During a delay, should lightning deemed at an unsafe distance, again be detected, the 30 minute delay will start over.

Please check with your team coach for your team's practice schedule as it may vary from team to team.

(Date to be announced) - Equipment fitting day for ALL OFL teams. Fitting will be held at Ozark Empire Fairground's E-Plex

Team standings may be viewed on our Home page

The top four ranked teams in Red Division and Blue Division will advance to the playoffs. The eight finalists will play one semi-final game and the remaining four teams will play a championship game for each color division (Red and Blue).

If a tie exists between ranked teams for playoffs, the following criteria will be used in order to determine the tiebreaker.

MSHSSA Rulebook may be viewed here